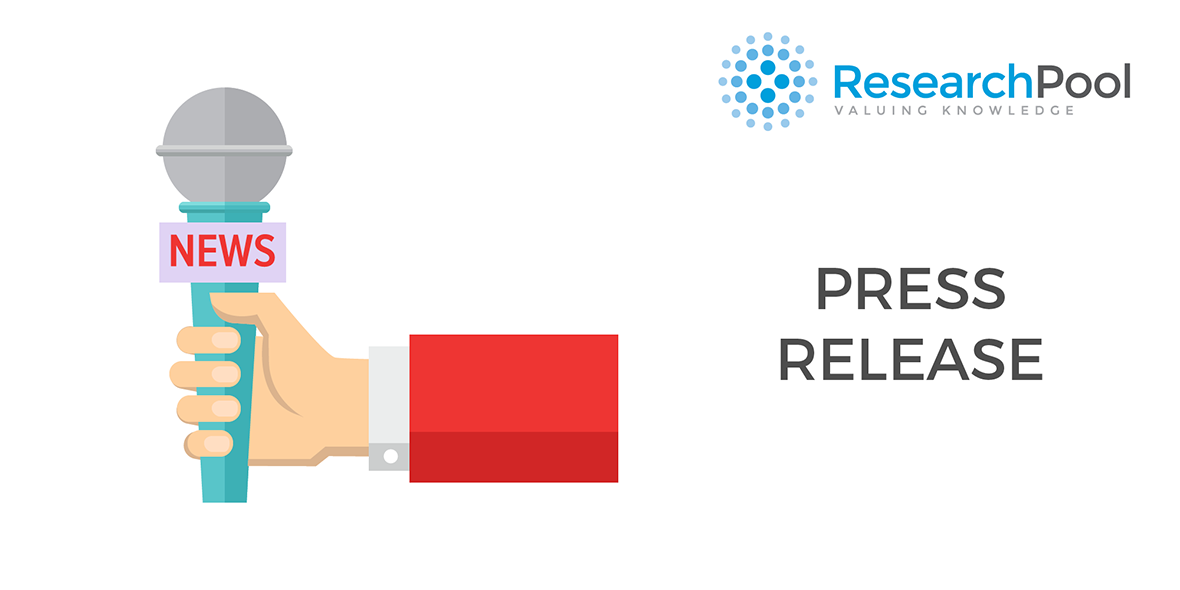 Chicago IL, Nov. 03, 2022 (GLOBE NEWSWIRE) -- FOMO CORP. (US OTC: FOMC) announces that is has eliminated approximately 1.7 billion common stock equivalents (“CSE’s”) of future dilution to shareholders through returns of preferred shares, cancellations of stock options and warrants, and repurchases of convertible debt. Additionally, management has identified 1.3 billion other CSE’s for return, cancellation or retirement that were issued to former consultants that did not perform as required, to acquisition targets that did not fulfill their obligations in good faith as signed counterparties, and former advisors who resigned their positions or were removed for cause.

Completed actions include the following:

Regarding future returns, cancellations, or retirements of up to 1.3 billion CSE’s, FOMO is pursuing the following actions:

Said Vik Grover, CEO: “Some of the above actions have been amicable, some have been negotiated as common sense, some have been to rectify clerical errors by service providers, and some may require drastic measures including Court proceedings and reporting of actions to authorities. It’s my fiduciary duty to recapture this significant potential dilution from individuals and entities that did not earn their equity. Some of these counterparties may have willfully harmed our organization and shareholders and accordingly should return their equity positions, compensate our organization for their actions, and possibly face regulatory review, civil legal actions or more. In total, under “Operation Share Recapture”, we have eliminated approximately 1.7 billion common shares of future dilution (9.9% of diluted shares outstanding) and including planned moves intend to eliminate future dilution of 1.3 billion more common shares (7.6% of diluted shares outstanding), which would reduce total dilution by up to 3.0 billion CSE’s (17.6%). These actions are arduous, but altogether better position FOMO to create stockholder value and illustrate our true value and bright future. With what we have today, and with what is in store in planned acquisitions and growth, there is too much at stake to sit idle. It’s time to take FOMO WORLDWIDE.”

FOMO CORP. () is a publicly traded company focused on business incubation and acceleration. The Company invests in and advises emerging companies aligned with a growth mandate. FOMO is developing direct investment and affiliations - majority- and minority-owned as well as in joint venture formats - that afford targets access to the public markets for expansion capital as well as spin-out options to become their own stand-alone public companies. The Company has filed for a name change to FOMO WORLDWIDE, INC., which is pending approval in the State of California where the company is incorporated.

Statements in this press release about our future expectations, including without limitation, the likelihood that FOMO CORP. will be able to meet minimum sales expectations, be successful and profitable in the market, bring significant value to FOMO CORP.’s stockholders, and leverage capital markets to execute its growth strategy, constitute "forward-looking statements" within the meaning of Section 27A of the Securities Act of 1933, Section 21E of the Securities Exchange Act of 1934, and as that term is defined in the Private Litigation Reform Act of 1995. Such forward-looking statements involve risks and uncertainties and are subject to change at any time, and our actual results could differ materially from expected results. The Company undertakes no obligation to update or release any revisions to these forward-looking statements to reflect events or circumstances after the date of this statement or to reflect the occurrence of unanticipated events, except as required by law. FOMO’s business strategy described in this press release is subject to innumerable risks, most significantly, whether the Company is successful in securing adequate financing. No information in this press release should be construed in any form shape or manner as an indication of the Company’s future revenues, financial condition, or stock price.‬‬‬‬‬‬‬‬‬‬‬‬‬‬‬‬‬

FOMO WORLDWIDE ISSUED NOTICE OF ALLOWANCE FOR “FOMO CAN” BY USPTO

FOMO WORLDWIDE ISSUED NOTICE OF ALLOWANCE FOR “FOMO CAN” BY USPTO Chicago IL, Nov. 22, 2022 (GLOBE NEWSWIRE) -- FOMO WORLDWIDE, INC.’s (OTC: FOMC) trademark application for “FOMO” for health and beauty beverages and canned drinks using nutraceuticals has been granted a notice of allowance (“NOA”) by the USPTO (U.S. Serial Number: 97099373). The trademark previously passed the 30-day objection window that was initiated September 27, 2022 through publication in the USPTO Gazette, which followed a one-year review process. As a result, according to the USPTO, the trademark will be issued to F...

FOMO CORP. REBRANDS AS “FOMO WORLDWIDE”; UPDATES ON FINANCIAL REVIEW Chicago IL, Nov. 16, 2022 (GLOBE NEWSWIRE) -- FOMO CORP. announces that is has rebranded as “FOMO WORLDWIDE” and amended its articles of incorporation to reflect this new company name. The name change has been approved in the State of California where the company has been conducting business for over three decades, is effective on the SEC’s EDGAR system, and will require FINRA approval for exchange trading purposes. Additionally, FOMO is updating shareholders on its financial review process at its primary subsidiary, SM...