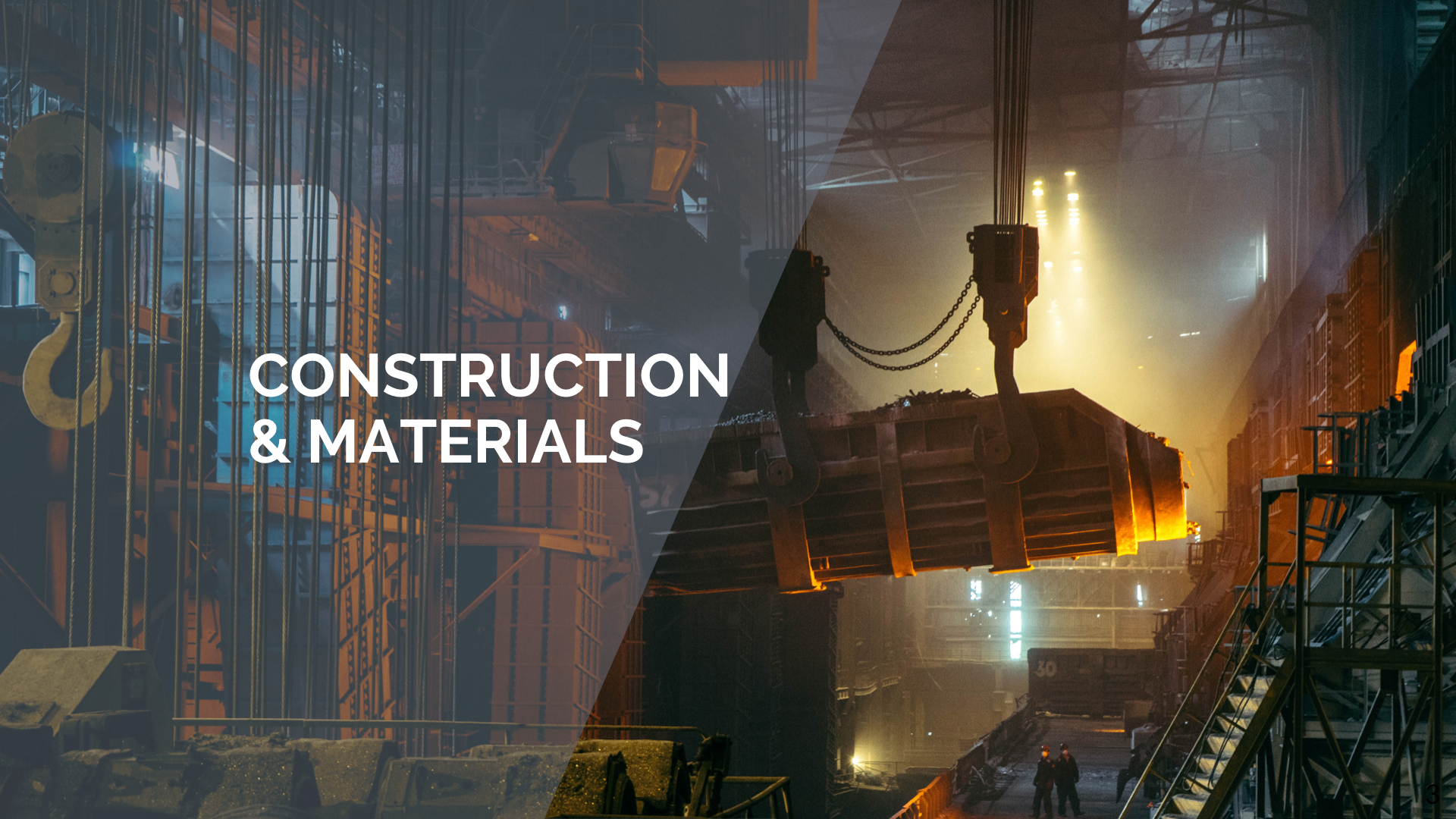 Merko Ehitus posted revenue of EUR 99 million and net profit of EUR 9.3 million in Q4 of 2019, close to a one-third gain over the same period a year ago. In Q4, the revenue generated by the real estate development business area more than doubled compared to 2018 and made up approximately 47% of the group’s revenue as a whole. In 2019, the 12-month revenue of Merko Ehitus was EUR 327 million and net profit was EUR 16.3 million. As discussed with the supervisory board, the group’s management board proposes to pay shareholders 0.60 euros per share as dividends.

The fourth quarter of Merko Ehitus was expected to be strong. The professional work of the group companies’ teams and timely completion of apartment development projects contributed to the result. The forecasts of group’s management were somewhat exceeded as some apartment development projects were completed earlier than planned and sales were faster thanks to greater interest from buyers.

The decline in annual sales revenue by about one fifth was expected because of the extra¬ordinarily high comparison base of 2018, which included the construction of some very large shopping centres in Tallinn and Riga. The group’s smaller secured order book also reflects the situation on the market: fewer commercial real estate sites are being built because competition is stiffer, construction prices have risen and financing conditions have become more complicated. The price competition on the main contracting market continues to be tight. So it is all the more gratifying to note that in spite of the lower revenue, we were able to improve profitability through a more precise selection of construction projects and the team’s effectiveness. The year’s net profit figure was impacted by significantly higher income tax expenses compared to 2018 in connection with the payment of dividends. The group’s profit before taxes for the 12 months was EUR 20.3 million and increased by 2.8% from the year before.

The proportion of the real estate development business area has continued to increase, and in Q4 it made up close to 47% of the entire group’s revenue. The real estate development business area’s sales revenue was EUR 46.5 million in Q4 and totalled EUR 70.1 million for the 12 months. In Q4, Merko sold a total of 276 apartments, 482 for the entire year, and the respective figures for commercial areas sold were 13 and 24. The apartment market in Tallinn, Riga and Vilnius is stable and our focus continues to be on large development areas where we can establish an integral residential environment and launch and build development projects stage by stage based on demand.

In 2019, the group Invested EUR 87.4 million into new and ongoing development projects and started construction of a total of 368 new apartments in the Baltics. The largest projects were the Uus-Veerenni, Lahekalda and Pikaliiva residential projects in Tallinn; in Riga, the Gaiļezers and Viesturdārzs developments; and, in Vilnius, the Vilneles slenis and Rinktinės Urban developments.


OVERVIEW OF THE IV QUARTER AND 12 MONTHS RESULTS

PROPOSAL FOR DISTRIBUTION OF PROFITS
As discussed with the Supervisory Board, the Management Board proposes to distribute to shareholders EUR 10.6 million in dividends (0.60 euro per share) from retained earnings in 2020. This is equivalent to a 65% dividend rate for 2019.

Interim report and the investor presentation are attached to the announcement and are also published on NASDAQ Tallinn and Merko’s web page ().


AS Merko Ehitus () group consists of AS Merko Ehitus Eesti in Estonia, SIA Merks in Latvia, UAB Merko Statyba in Lithuania and Peritus Entreprenør AS in Norway. Besides providing construction service as a main contractor, the group’s other major area of activity is apartment development. As at the end of 2019, the group employed 694 people, and the group’s revenue for 2019 was EUR 327 million.

The effect of the pandemic and restrictions on the group’s business operations and related decisions The management board of AS Merko Ehitus, having consulted with the supervisory board, has decided as follows: 1) To make a new proposal to the upcoming general meeting of shareholders by which no dividends shall be paid for the year 2019 (previous stock exchange announcement ). The group’s long-term dividend policy (dividend ratio 50-70%) remains in force. 2) The group continues construction activities until completion of all apartment development projects that are currently in construction ...

Public procurement preferred bidder announcement in Estonia (the first stage of the southeast border development) Estonian Police and Border Guard Board has publicly communicated that AS Merko Ehitus Eesti, part of AS Merko Ehitus group, and AS GRK Infra were announced as preferred bidders in the public procurement No. 204854 „The design and construction of the mainland southeast border of Republic of Estonia“. The total value of the joint bid is approximately 14.7 million euros, plus value added tax. AS Merko Ehitus will disclose information about the signing of design and construction contr...