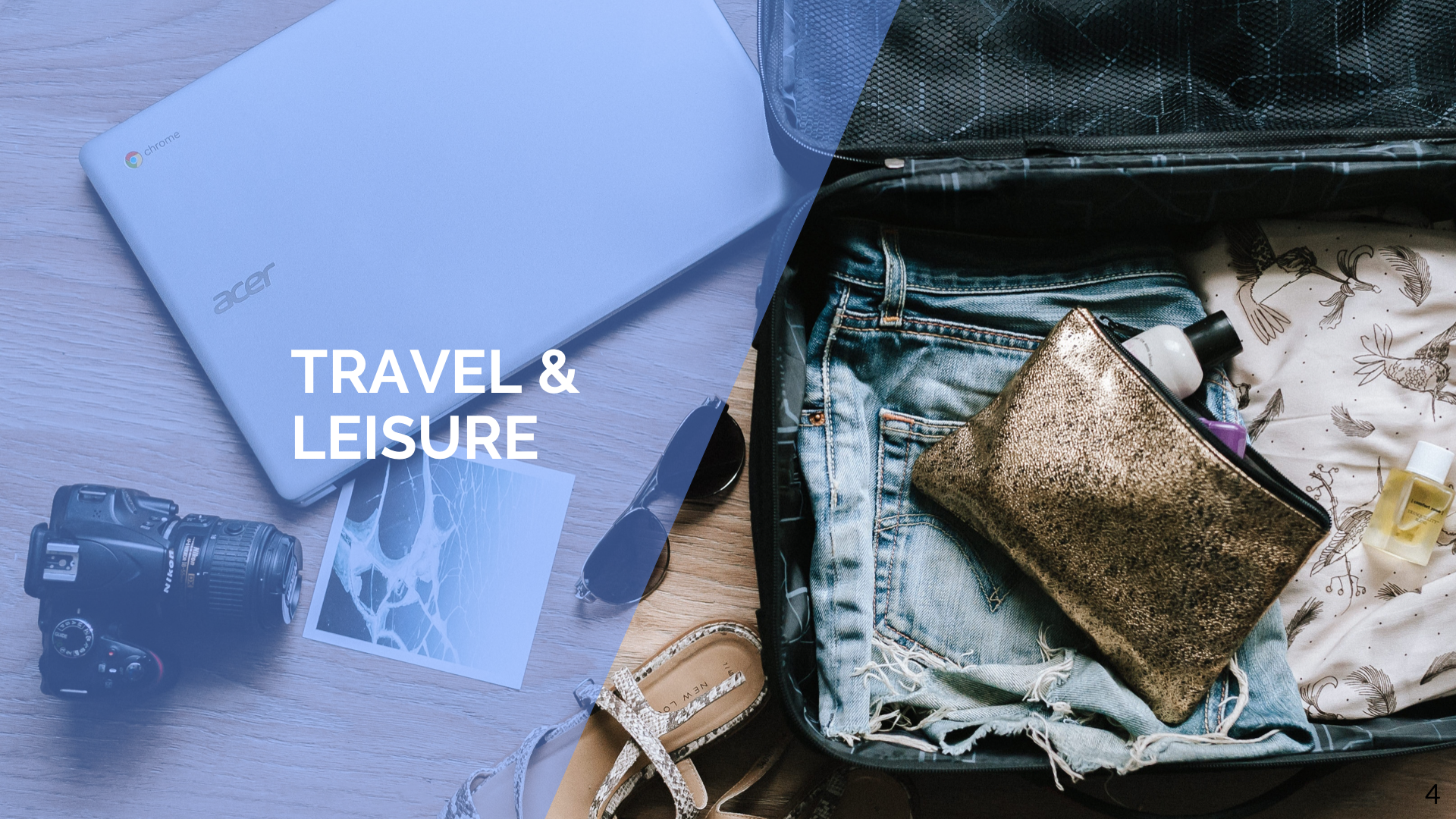 Preliminary financial results for 1 month of 2020

Preliminary financial results for 1 month of 2020

Novaturas Group turnover in 2020 January reached EUR 8.7 million and was 7% lower than at the corresponding time last year. During the first month of 2020, the Company has served 12.6 thousand clients - 12 percent less than in the corresponding period last year.

The most popular destination for the winter season among Baltic travelers steadily remains Egypt. The second destination by popularity is the Canaries which during January 2020 gained even more demand - the number of travelers increased by 1.1%, compared with the same period of 2019.

The company notes that the winter season is the least intense in the Baltic tourism market, with particularly low customer flows in January. In response to these trends, the company this year focuses on better sales, not on higher customer flows, during the lower intensity period. In other words, smaller volumes comparing with the same period of previous year have been strategically planned before with a focus on better profitability. Larger business volumes have been planned for the upcoming high season.

Having started early booking sales for the 2020 summer season (from 1st August 2019), the Company recorded positive customer reactions and a significant increase in early bookings compared to last year which creates a solid base for the upcoming period.

Novaturas Group is the leading tour operator in the Baltics states. Since 21 March 2018, Novaturas shares have been dual-listed on the Warsaw Stock Exchange and on Nasdaq Vilnius.

Novaturas was established in 1999, became the market leader in the Baltics in 2004. Aside from the Baltics, Novaturas has begun offering its products in Belarus, where they are retailed through local partners.

Novaturas continues to attract new clients thanks to its attractive and diverse offering and the high quality of its services. The Group offers both summer and winter package holidays as well as sightseeing tours by coach or plane to more than 30 destinations worldwide, including the most popular holiday resorts in Southern Europe as well as select locations in North Africa, the Middle East, Asia and Latin America.

The Group's strategy also aims to retain diverse and complementary distribution channels. Novaturas works with over 400 travel agencies, including all of the major agencies in the Baltics. It also operates retail offices of its own in main cities of Lithuania, Latvia and Estonia, and is investing in further development of its e-commerce channel.

The Company’s asset-light business model, which is characterized by strong cash flows from operating activities and low capital expenditures, allows it to pay out a large part of its earnings to shareholders. Paying regular dividends is one of the key elements of the Company's strategy. Every year the Management Board expects to propose for distribution 70% – 80% of the Company’s net profit.

Regarding the General Meeting of Shareholders

* Up to date profiles of the leading Baltic equities plus potential implications of the coronavirus. * Valuation charts, stock summaries and key numbers for companies we cover. Includes research coverage change summary at the front of this publication, as well as key macro indicator numbers. * Updated 'heat maps' to gauge the level of overall economic stress and development in each of the Baltic countries. This uses a variety of economic variables (confidence measures, equity market, foreign and domestic trade as well as employment) to visually help gain a better insight of how the various ind...

Correction: Regarding decisions of the Supervisory Council