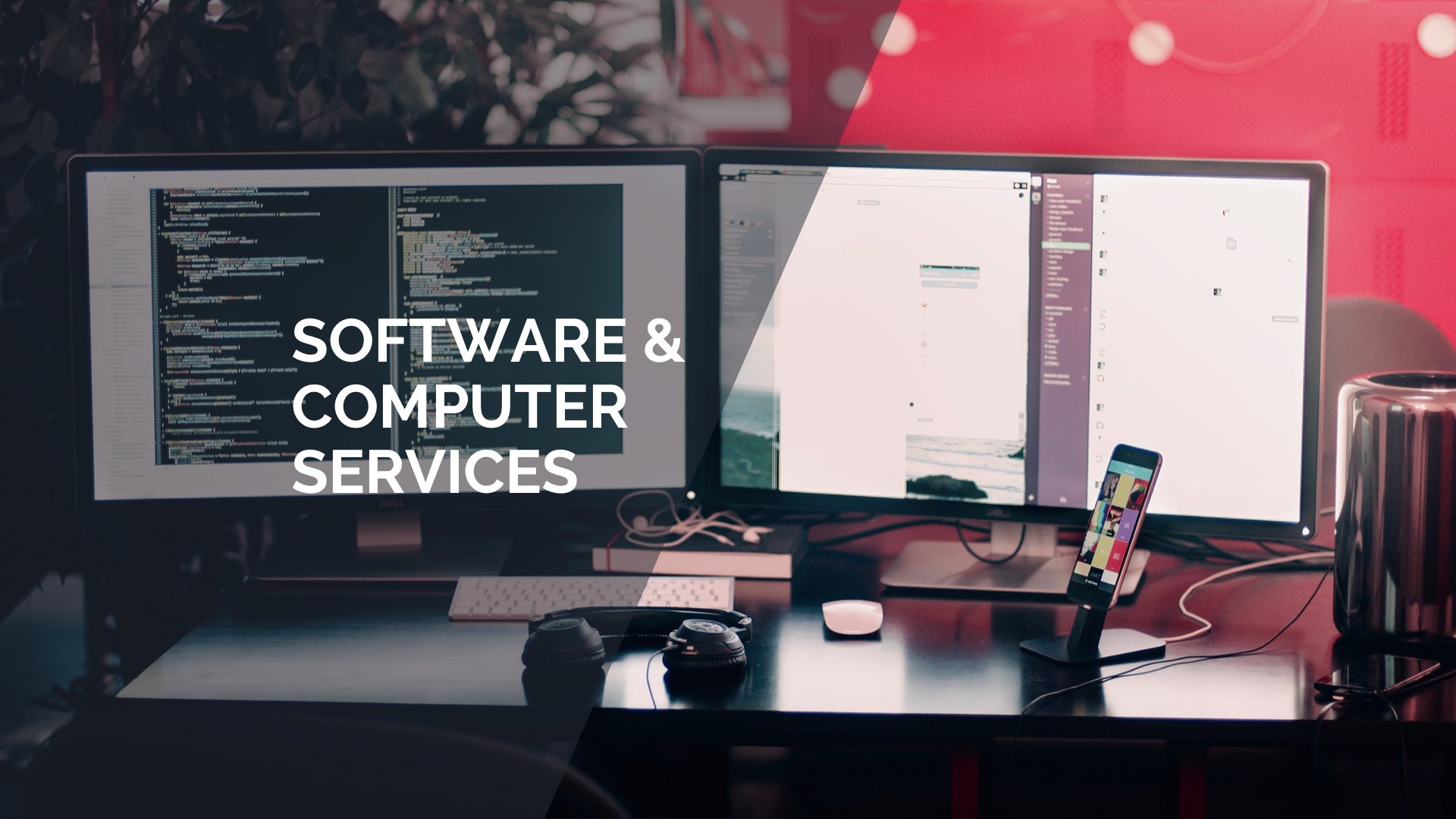 The Company will not be changing its name or trading symbol in connection with the Consolidation. The Common Shares will continue to be traded on the TSX Venture Exchange under the Company's current name and under its current stock symbol "BP" on a post-consolidated basis. The Company will provide further details of the regulatory approval process in due course. This news release was prepared on behalf of the Board of Directors.

The Company also announced that it will complete a non-brokered private placement (the "Offering"), pursuant to which the Company will issue up to 2,500,000 common shares (the "Shares") at $0.10 per Share (on a post-consolidation basis) for gross proceeds of up to $250,000. All securities sold in the Offering will be subject to a statutory hold period of four months and a day from the date of issuance.

The Company may pay a finder's fee on the Offering within the maximum amount permitted by the policies of the TSXV exchange. The Company may complete multiple closings of the Offering, as subscriptions are received. Each closing is subject to a number of conditions, including receipt of all necessary corporate and regulatory approvals. The total proceeds from the Offering will be used for general corporate working capital.

Finally, the Company announced that that it has approved the grant of 1,000,000 stock options to directors and officers at an exercise price of $0.10 per share (all on a post-consolidated basis), all of which have been made in accordance with the Company's 10% rolling stock option plan, which received shareholder approval at the Company's most recent annual general meeting.

There is no material fact or material change related to the Company that has not been generally disclosed.

To view the source version of this press release, please visit