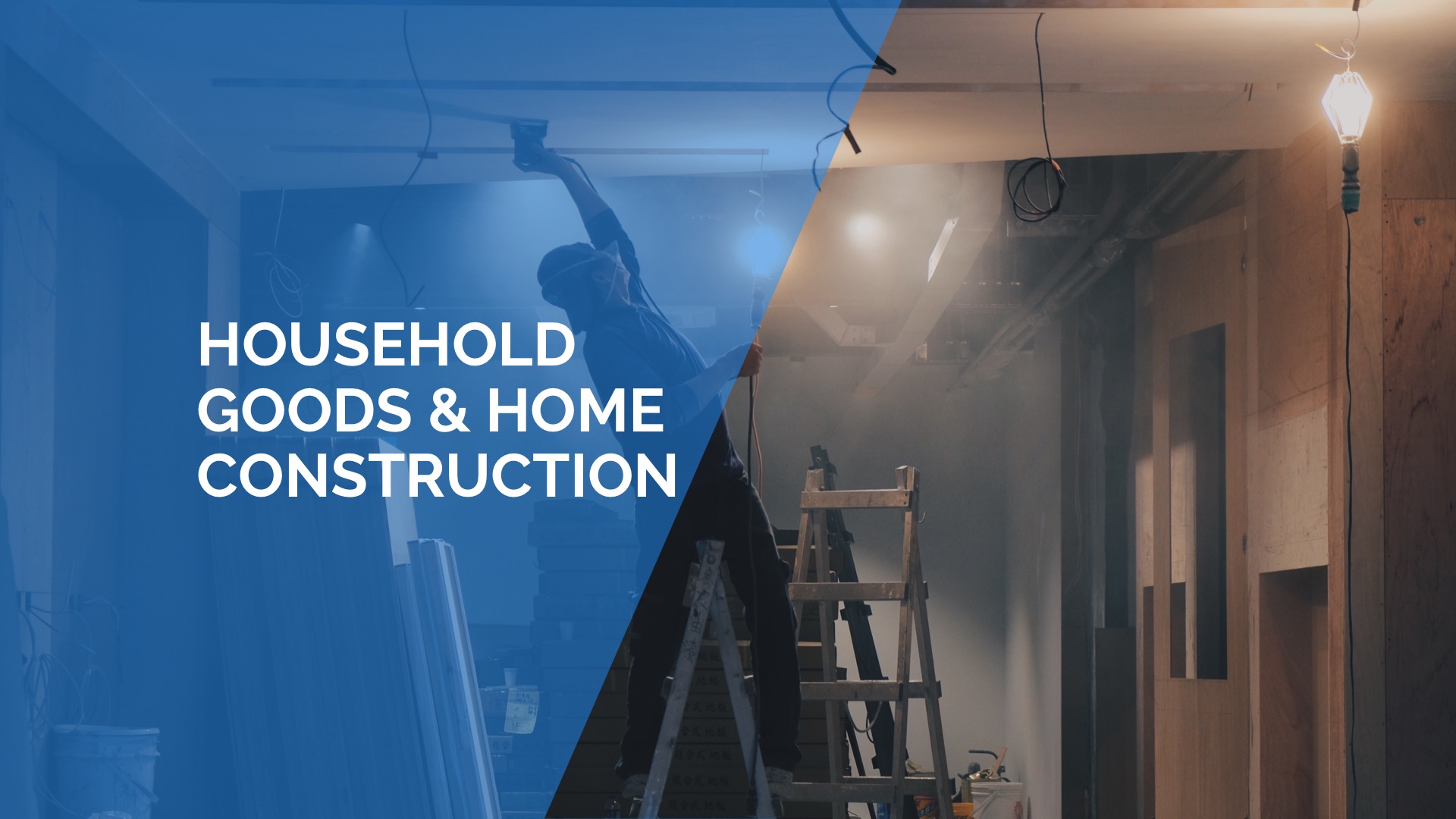 U.S. Army Staff Sergeant Ellis “Jerry” Majetich had already received the life-changing news that PulteGroup is building him a new mortgage-free home through its program. Now, Staff Sergeant Majetich and his family have officially broken ground on their future home at in Ponte Vedra, Florida. This is the first Built to Honor home donated in a community which is designed for active adults ages 55 and older.

“Del Webb Nocatee is the perfect place for the Majetich family to call home,” said Dan Reynolds, Vice President of Construction at PulteGroup’s North Florida Division. “They will be part of a strong community, including fellow veterans, who have already extended a warm welcome to them – before construction has even begun on their new home. We are so excited for the wonderful new memories the family will create together when they move in later this year.”

Receiving a special introduction to Del Webb Nocatee, a crowd of residents and soon-to-be neighbors lined the community streets to warmly welcome Staff Sergeant Majetich and his wife Mary Ella as they saw their future homesite for the first time. Being built specifically for them, the single-story home is designed to meet all of Staff Sergeant Majetich’s needs.

“It is truly an honor for our team to build this home for Staff Sergeant Majetich and thank him for his dedication and service to our country,” said Tony Nason, Vice President of Operations at PulteGroup’s North Florida Division. “We are so excited to be working with Jerry to build a home that is fully accessible and that will vastly improve his quality of life.”

“Nothing has ever been given to us; everything we have we’ve worked for,” said Staff Sergeant Majetich. “We are both still overwhelmed with emotions – so thankful for everyone who is a part of this. To try to put our feelings into words is impossible, but we’re going to strive to pay it forward for the rest of our lives.”

This will be the second home dedicated in the greater Jacksonville area through PulteGroup’s Built to Honor program. The home is being awarded in partnership with , a national non-profit organization strongly committed to rebuilding lives and supporting the brave men and women who were injured while serving the country during the time of the wars in Iraq or Afghanistan.

Army Staff Sergeant Ellis “Jerry” Majetich joined the military out of Kennewick, Washington in 1988 because he wanted to better his life while serving and protecting his country. He served for nearly 20 years, including a stint in the Marine Corps, before being honorably discharged in 2007.

While riding in a vehicle convoy as part of a large battalion, Staff Sergeant Majetich’s vehicle was struck by an IED, causing severe injuries. In the firefight that ensued, he was shot four times before being airlifted out for emergency care.

He suffered burns on more than one-third of his body, including his face and scalp, the loss of his ears and nose, right hand and fingers on his left hand to amputation, the removal of part of his intestines and stomach, a fractured spine, fractured left foot, and bullet wounds in his right shoulder and right leg. He also suffers from PTSD and a TBI. Since his initial injuries occurred, he has undergone more than 80 surgeries to date.

About Built to Honor®

PulteGroup’s Built to Honor® program recognizes and thanks returning military personnel who have been injured during their term of service by providing mortgage-free homes to veterans and their families. Launched in 2013, the program has built and donated more than 60 homes across the country. Built to Honor works in partnership with nonprofit organizations to identify veteran candidates. For more information about Built to Honor, go to . Follow Built to Honor on Twitter: and .

Del Webb is a national brand of PulteGroup, Inc. (NYSE: PHM). Del Webb is the pioneer in active adult communities and America’s leading builder of new homes designed for pre-retirement and retirees. Del Webb builds consumer inspired homes and communities for active adults ages 55+ who want to continue to explore, grow and learn, socially, physically and intellectually as they look forward to retirement. For more information on Del Webb, visit .

PulteGroup, Inc. (NYSE: PHM), based in Atlanta, Georgia, is one of America’s largest homebuilding companies with operations in more than 40 markets throughout the country. Through its brand portfolio that includes Centex, Pulte Homes, Del Webb, DiVosta Homes, American West and John Wieland Homes and Neighborhoods, the company is one of the industry’s most versatile homebuilders able to meet the needs of multiple buyer groups and respond to changing consumer demand. PulteGroup’s purpose is building incredible places where people can live their dreams.

Moody's announces completion of a periodic review of ratings of PulteG...