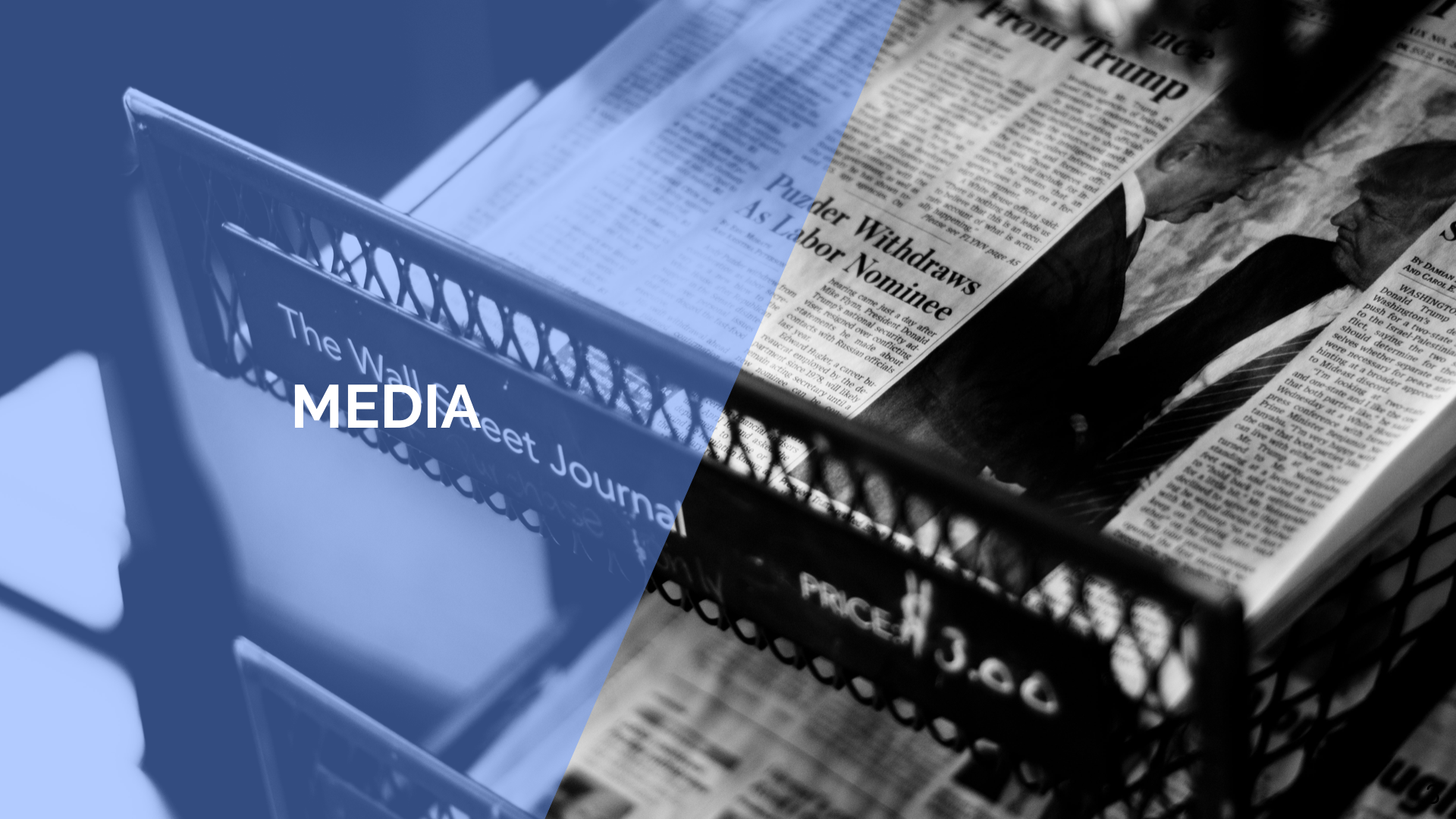 LOS ANGELES, May 03, 2021 (GLOBE NEWSWIRE) -- Warner Music Group (WMG) today announced a groundbreaking partnership with and investment in Wave, the leader in virtual entertainment. Through this collaboration, Wave will develop virtual performances, experiences, and monetization opportunities for WMG’s global roster of emerging and established artists. This includes new forms of ticketing, sponsorship, and in-show interactions for fans.

The agreement strengthens the relationship between Wave and the renowned music company as WMG continues to amplify virtual experiences for artists worldwide across its family of labels, including Atlantic, Elektra, Parlophone, Warner Records, and others. WMG’s entrepreneurial approach has borne partnerships with companies shaping the future of music – from popular interactive platform Roblox, to experimental virtual avatar company Spirit Bomb – enabling artists to power their creative visions and engage fans in new ways.

“WMG has an incredible history of being a trailblazer in the music industry. They share our vision for pulling the future forward using new technologies that benefit artists and fans alike,” said Adam Arrigo, CEO and Co-Founder of Wave. “We’re excited to partner with them to create interactive events that are unlike any other virtual concerts ever experienced.”

“The commercial opportunity in the metaverse has exploded in the last several years, with the past few months seeing a tipping point for mainstream adoption of immersive social experiences and virtual communities,” said Oana Ruxandra, EVP, Business Development and Chief Digital Officer at WMG. “Wave is indisputably a leader in the interactive virtual entertainment space and the right partner to help us grow WMG’s efforts. Our artists and their fans will be getting best-in-class experiences, as we pioneer new forms of consumption and monetization.”

WMG joins a variety of artists, entrepreneurs, and venture capitalists investing in Wave. Justin Bieber, The Weeknd, Scooter Braun, J Balvin, Maveron, among others, participated in Wave’s most recent funding round. The company also announced its continued expansion into China through a strategic partnership with Tencent Music Entertainment.

Wave continues to strengthen its relationship with major and emerging artists, labels, and AAA gaming companies looking to engage with next generation audiences at the nexus of entertainment and gaming. To date, the company has hosted more than 50 Wave events for a number of popstars, DJs, and artists, including The Weeknd, John Legend, Dillon Francis, Alison Wonderland, Tinashe, and more, performing for millions of viewers around the world.

About Warner Music Group
With a legacy extending back over 200 years, Warner Music Group (WMG) today brings together artists, songwriters, and entrepreneurs that are moving entertainment culture across the globe. Operating in more than 70 countries through a network of affiliates and licensees, WMG’s Recorded Music division includes renowned labels such as Asylum, Atlantic, Big Beat, Canvasback, Elektra, Erato, First Night, Fueled by Ramen, Nonesuch, Parlophone, Reprise, Rhino, Roadrunner, Sire, Spinnin’, Warner Records, Warner Classics and Warner Music Nashville. WMG’s music publishing arm, Warner Chappell Music, has a catalog of over 1 million copyrights spanning every musical genre, from the standards of the Great American Songbook to the biggest hits of the 21st century. Warner Music Group is also home to ADA, the independent artist and label services company, as well as consumer brands such as Songkick, the live music app; EMP, the merchandise e-tailer; and UPROXX, the youth culture destination. Follow WMG on , , , and .

Warner Music Group Announces Sale of 2,340,000 Shares of Common Stock by Affiliates of Access Industries NEW YORK, Sept. 21, 2021 (GLOBE NEWSWIRE) -- Warner Music Group Corp. (the “Company”) (Nasdaq: WMG) today announced the sale of an aggregate of 2,340,000 shares of the Company’s common stock by affiliates of Access Industries, LLC (the “Selling Stockholders”) to Morgan Stanley & Co. LLC, as the sole underwriter in the registered public offering of those shares. The Selling Stockholders are selling all of the shares of Class A common stock, and the Company will not receive any proceeds ...

WARNER MUSIC GROUP CORP. (US), a company active in the Broadcasting & Entertainment industry, reduced its market risk and raised its general evaluation. The independent financial analyst theScreener awarded an improved star rating to the company, which now shows 4 out of 4 possible stars; its market behaviour has improved and can be considered as defensive. theScreener believes that this new assessment merits an overall rating upgrade to Positive. As of the analysis date September 14, 2021, the ...