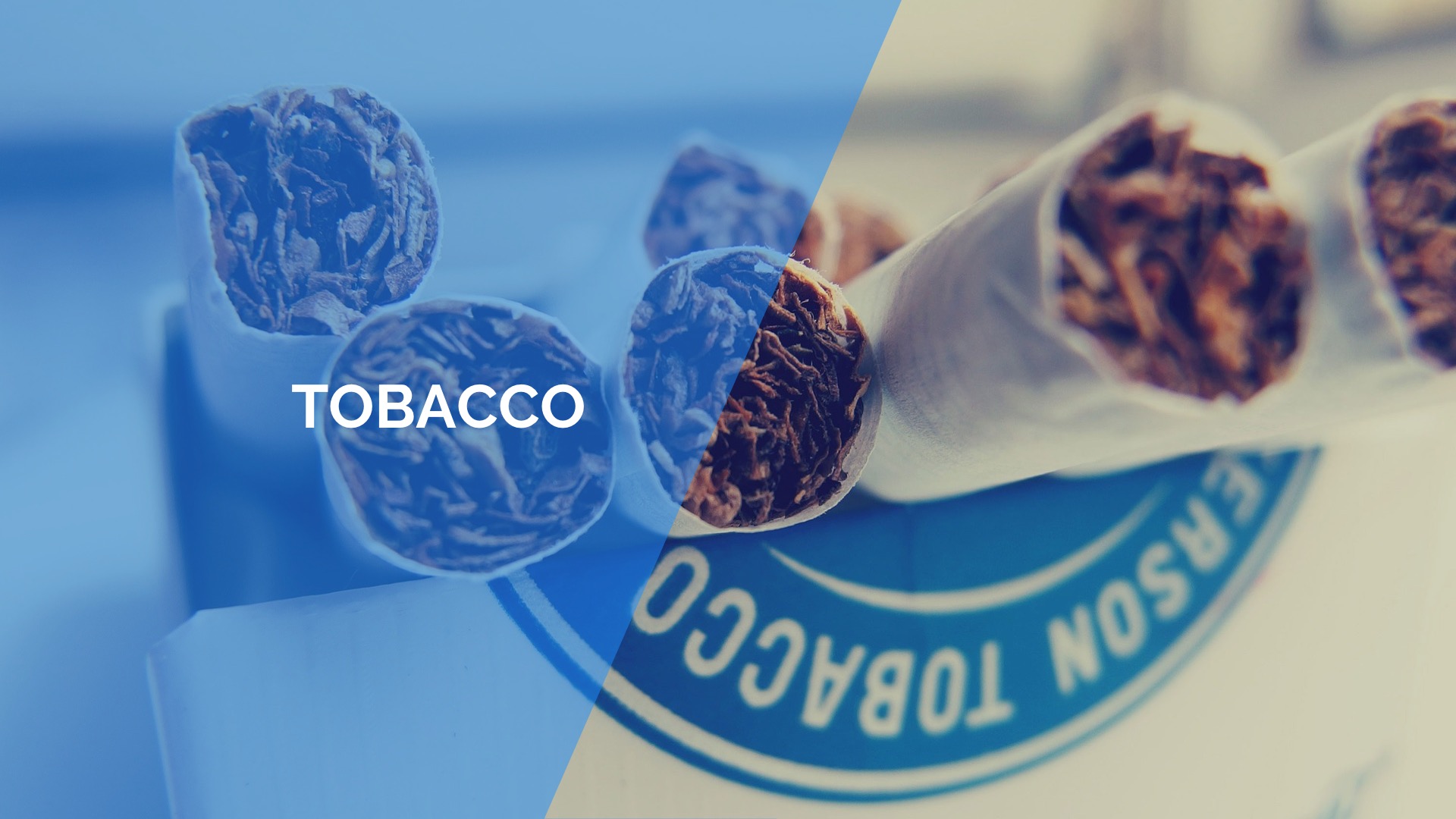 DENVER, Oct. 06, 2022 (GLOBE NEWSWIRE) -- There’s a revolutionary new option available for the more than 680,000 adult smokers in Colorado — many of whom are trying to cut back or quit. VLN® brand cigarettes are the first and only combustible tobacco cigarettes to receive a Modified Risk Tobacco Product designation by the FDA and contain minimal to non-addictive levels of nicotine. VLN® cigarettes are now available at all Smoker Friendly locations in the state via a partnership with Creager Mercantile and will be available in Colorado Circle K stores by next week. VLN® is also rolling out to retail locations throughout the state, through a partnership with Eagle Rock Distributing Company, a wholesale partner of Anheuser-Busch.

More than 50 government-funded, independent clinical trials under grants from federal organizations including the FDA and National Institutes of Health (NIH) conducted at Johns Hopkins University, Mayo Clinic and other leading U.S. institutions over the past 12 years have that adult smokers who switch to greatly-reduced nicotine content cigarettes:

In June 2022, the Biden-Harris Administration for the FDA’s plans to establish a maximum nicotine level to reduce the addictiveness of cigarettes and other combustible tobacco products. While no cigarette is safe and VLN® must still include the Surgeon General’s warning language on its packaging and marketing materials, 22nd Century is at the forefront of aligning with the FDA’s goal of promoting public health and reducing nicotine use.

“According to the CDC, almost half of the Colorado adult smoking population tried to quit in 2019; our VLN® King and VLN® Menthol King cigarettes are proven to help adults smoke less,” said John Miller, president of 22nd Century Group's Tobacco Business. “Reducing cigarette consumption is important, though challenging, and we are hopeful many smokers will transition away from smoking cigarettes entirely.”

Colorado is the first state where VLN® cigarettes will be fully rolled out, following an exceptionally successful pilot in the Chicago area earlier this year. Despite continually ranking as one of the in the country, more than highly addictive cigarettes. 22nd Century Group chose Colorado for the first statewide rollout due to Colorado’s rapid progress in permitting and facilitating the sale of VLN® products, as evidenced by being one of the first states in the country to produce an MRTP stamp for VLN® and the second Master Settlement Agreement state to approve listing VLN® for sale in their state.

VLN® King and VLN® Menthol King reduced nicotine content cigarettes can be purchased at all Smoker Friendly locations throughout the state and will be available at all Colorado Circle K stores by next week. The cigarettes will also soon be available at almost any location alcoholic beverages are sold, through the Eagle Rock Distributing Company partnership. VLN® will be competitively priced in-line with other major brands at $9 to $9.25 a pack, depending on tax.

Learn more about VLN®’s revolutionary approach to reducing tobacco harm at and click on the ‘Store Locator’ to find the nearest location selling VLN® King and VLN® Menthol King.

About 22nd Century Group, Inc.
22nd Century Group, Inc. (Nasdaq: ) is a leading agricultural biotechnology company focused on tobacco harm reduction, reduced nicotine tobacco and improving health and wellness through plant science. With dozens of patents allowing it to control nicotine biosynthesis in the tobacco plant, the Company has developed proprietary reduced nicotine content (RNC) tobacco plants and cigarettes, which have become the cornerstone of the  to address the widespread death and disease caused by smoking. The Company received the first and only FDA modified risk tobacco product (MRTP) authorization of a combustible cigarette in December 2021. In tobacco, hemp/cannabis and hop plants, 22nd Century uses modern plant breeding technologies, including genetic engineering, gene-editing, and molecular breeding to deliver solutions for the life science and consumer products industries by creating new, proprietary plants with optimized alkaloid and flavonoid profiles as well as improved yields and valuable agronomic traits. Learn more at , on , on , and on .